Will Amazon New Zealand Be Next?

Amazon took significant steps recently to get up and running in Australia. Now, word on the street is the eCommerce giant has set its sights on New Zealand.

It may not be a question of if but when the company launches Amazon New Zealand.

Amazon has now leased a distribution center in Melbourne. It is also close to leasing a fulfillment center in Sydney.

The Australian Financial Review reported Amazon’s Melbourne location is a 24,000 square meter site that Bunnings once used as a distribution center. Amazon could potentially double the size of that facility. (Bunnings left that site for a larger facility in 2014).

Another report indicates Amazon is close to a deal on a Sydney facility, a roughly 50 drive west of the central business district. Amazon has worked with Goodman Group, which owns the site, to develop fulfillment and distribution centers in the US and Europe.

Amazon will likely spend the next few months preparing the warehouses (reportedly with automation and robotics) for an Australia launch next year.

News over the past 12 months suggested Amazon would be up and running this year. However, later reporting points to a 2018 launch date for Amazon prime and an Australia Marketplace.

So is an Amazon New Zealand next?

So with Amazon starting up in Australia, could an Amazon New Zealand be far behind?

It would make sense. This week, a financial firm made headlines by making that very case. Sort of.

As reported in the New Zealand Herald, a Forsyth Barr research report stated that “Once Australia is bedded-in, New Zealand presents a logical extension to Amazon’s investment in the region.”

While the report sees an increased likelihood of an Amazon New Zealand, it hedges on how that may look. Amazon may launch a separate New Zealand marketplace, establish a fulfillment center in New Zealand, or simply ship from Australia.

How Will Kiwi Businesses React?

Even if Amazon stays in Australia, its regional presence will impact Kiwi brands and retailers. At the very least, Amazon Australia makes shipping more affordable. Consequently, kiwi consumers will likely purchase more than they once did when buying on Amazon’s US or UK marketplaces.

However it shakes out, if you own a kiwi business, what is your Amazon strategy? Will you stick with your existing channels? Will you become a seller to make stock available to more customers? If you haven’t thought about it, now is the time to decide. 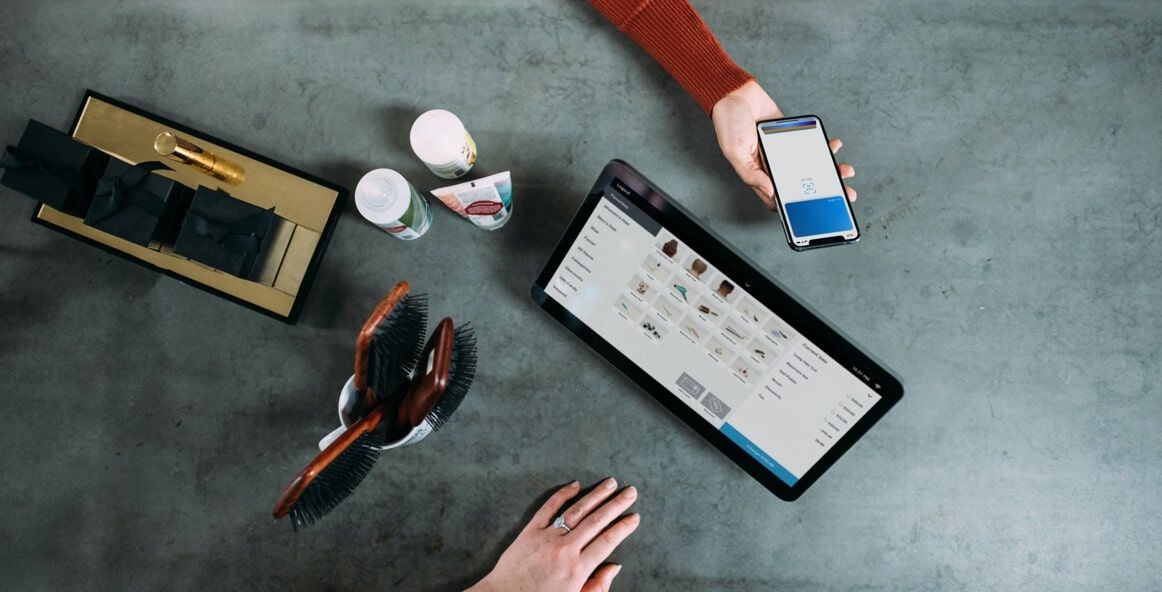 What is Pull Strategy and Does it Benefit eCommerce?

Inventory is a delicate balancing act, and eCommerce doesn’t make things any easier. Carrying too much stock drives up your costs in warehousing and expiration of goods. Carrying too little loses you sales. Getting inventory just right is the Goldilocks tale of commerce, which is why so many strategies have emerged over the last 50 […]

7 Advanced Technologies That are Redefining eCommerce

The global pandemic has changed our way of living, shopping and socializing. We are compelled to shop digitally for most things and mobile phones have made that much easier. Some online sellers have benefited from the global pandemic. Existing eCommerce businesses are looking forward to infusing their sites with the latest technologies and tools. Startups […]

12 Steps to Accelerate Your Wholesale Business

Growing a wholesaling business is both challenging and rewarding despite high competition. The world recently experienced a massive socio-economic setback in the form of the Covid-19 pandemic and the wholesale industry has since begun to show a strong recovery. It is clear that you need to be precise about both planning and operations if you […]